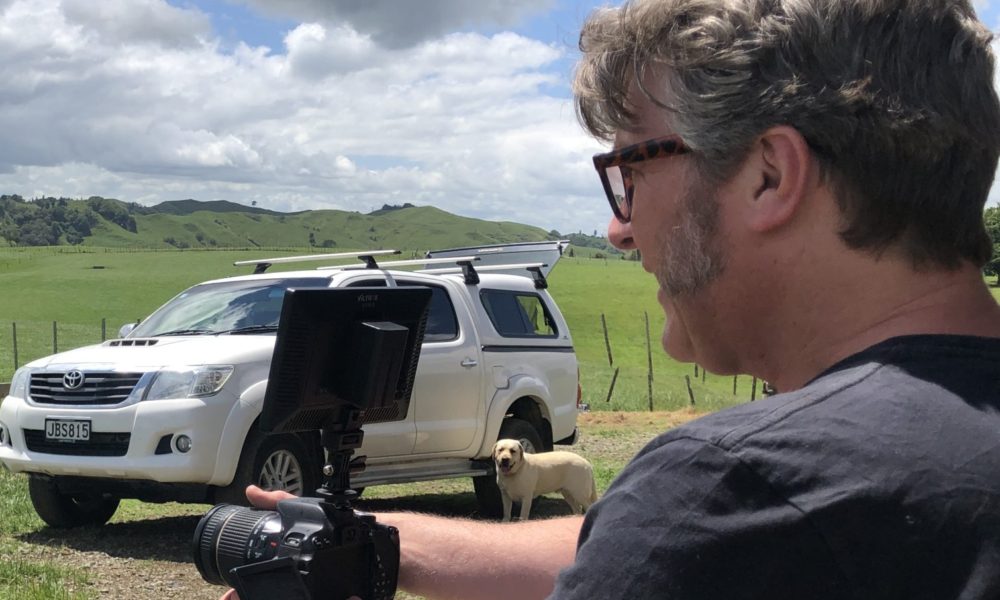 As an award winning editor Paul loves nothing more than bringing stories to life through the power of video and visual story telling. Perhaps just like their famous singing namesakes John and Paul complement each other well to ensure visual projects are well planned and executed to ensure the best results.

Paul has his own video production business Sweet as Media, and has worked alongside John and enthuse on a number of successful projects for clients that include the Dairy Women’s Network and DairyNZ.

As a visual enthusiast Paul is across anything that moves with the aim of making it look great as well as forming a connection with its intended audience. For him this is more than a job, this is his way of life. As a talented musician Paul has also fronted bands that includes Sparky’s Cosmic Journey and can sometimes be found looking after the sound for enthuse at an event.

Follow enthuse, John and the Singing Waiters on social media